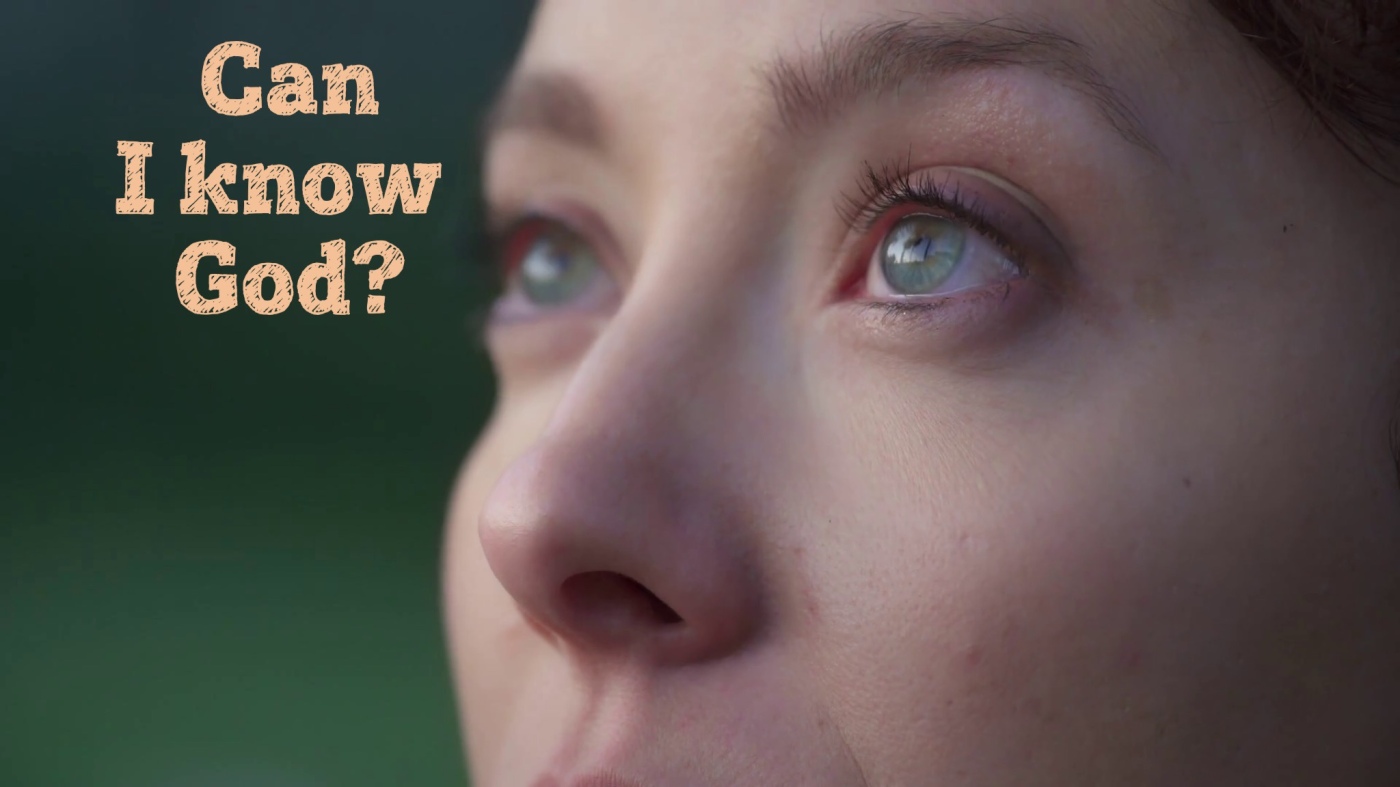 “At Caesarea there was a man named Cornelius, a centurion of what was known as the Italian Cohort, a devout man who feared God with all his household, gave alms generously to the people, and prayed continually to God.” (Acts‬ ‭10:1-2‬ ‭ESV‬‬ https://www.bible.com/59/act.10.1-2.esv)

Up to this point in our story, we’ve seen how God has been working among the Jews, Jewish proselytes, and those of Jewish descent or heritage (Samaritans). But God’s purpose and plan is bigger, much, much bigger than just the Jewish people. In fact, you and I need to understand that God’s purpose and plan is even much, much bigger than we often realize. For the moment, Luke’s story shifts away from Saul of Tarsus and back onto Simon Peter.

Peter’s experiences with Jesus stretched and challenged him and his perception of life’s possibilities were completely transformed. He had not only watched this man calm a storm on command, he had walked with him on top of those waves. He had been standing nearby when Jesus gave sight to a blind man and even enabled a lame man to walk, again. He had even stood near him as he called a dead man out of his grave and took the hand of a young dead girl and told her to wake up. But everything changed when Pater stood next to Jesus after He had walked alive out of His own burial tomb, triumphant over His own death. This confirmed that Jesus wasn’t just another prophet, but the very Son of God Himself.

Faith challenges us to move beyond the realm of philosophy and thought and into the realm of belief and action. It is often easier to say we believe something than it is to act on those beliefs. It is one thing to SAY you believe it and another to DO what you claim you believe. In fact, the Apostle James says…

In other words, faith that does nothing is not real, living faith but simply empty philosophical reasoning or intellectual agreement… dead faith.

Peter has traveled to Joppa, a coastal port city slightly north and west of Jerusalem. He is staying in the home of Simon, a local tanner. He is praying on the roof “patio” and around noon gets hungry. While lunch is being prepared he goes into a “trance” or has a vision of a large sheet being lowered from heaven with all sorts of animals. He’s commanded to come, kill and eat but refuses because of his religious beliefs and commitment to the Jewish dietary laws and declares he’s “never eaten anything common or unclean.” He then hears the same voice reply, “what God has made clean, don’t call unclean or common.” This happens three times, apparently for emphasis and, perhaps, to note finality and completion.

At that very moment, three men arrived at the house looking for Peter. They’ve been sent by Cornelius, a God-fearing Roman Centurion. It is important to note that Cornelius is a gentile who believes in the God of the Old Testament and is seeking to know Him. He had been praying to God when he had a vision and was “clearly” instructed by an angel to send for Simon Peter who was in Joppa, staying at the home of Simon the tanner. So, what is the significance of these events and what does it have to do with you and me?

First, it is extremely important to recognize that Cornelius’ desire to know God and to pray to Him was insufficient for a proper relationship with God. God instructed him to send for Peter and he and his household were anxious and ready to hear all that God had instructed Peter to tell them. Peter acknowledges his own shortsightedness regarding the scope of the Gospel and how God was obviously extending salvation to anyone from any nation who truly seeks Him and does what is pleasing to Him. Peter then proclaims the life, death and resurrection of Jesus and ends with:

“To him all the prophets bear witness that everyone who believes in him receives forgiveness of sins through his name.” (Acts‬ ‭10:43‬ ‭ESV‬‬ https://www.bible.com/59/act.10.43.esv)

Cornelius’ love of and desire to know God, his prayers and his acts of charity towards others received God’s attention. But none of it was sufficient for forgiveness of his sins. Cornelius still needed to hear the Gospel and believe in Christ to receive forgiveness of his sins. God has specifically and intentionally revealed Himself to us through His unique and ONLY son, Jesus. Like Cornelius, we can desire to know God and strive to obey Him and God will offer us a relationship through His Son, Jesus. If we are willing to accept grace and believe (faith), we will receive forgiveness, eternal life and relationship with God.

Finally, as I mentioned above, Peter was forced to face his own shortsightedness regarding God’s marvelous plan of salvation and the reach of God’s grace. It is easy to see these things in hindsight, but our foresight is not nearly as sharp and well focused. Last week, I noted how Saul was initially rejected by the disciples in Jerusalem. They knew God’s grace was capable of saving them, but had it truly transformed Saul? Grace and love are risky things. Peter noted how risky it was for him, “you know how unlawful it is for a Jew to associate with or visit anyone from another nation.”

Are we willing to step out of our comfort zones and take a risk on God’s grace and love? Are we willing to extend an offer of fellowship and trust to those whom we fear or despise? Is grace capable of overwhelming our prejudices and replacing it with fellowship? For the church to be obedient and effective with the gospel, we must model the very love that brought grace to us.

“A new commandment I give to you, that you love one another: just as I have loved you, you also are to love one another. By this all people will know that you are my disciples, if you have love for one another.” (John‬ ‭13:34-35‬ ‭ESV‬‬ https://www.bible.com/59/jhn.13.34-35.esv)

One of the biggest issues facing the church today is from a young generation who challenges us to do more than “preach” or just proclaim our beliefs. They expect, even demand, that we put our faith into practice and live out the teachings of Christ in a practical and impactful way. This means that our personal safety, comfort or success cannot be our priority. They are right; lip service is not obedience.

“You hypocrites! Well did Isaiah prophesy of you, when he said: “‘This people honors me with their lips, but their heart is far from me; in vain do they worship me, teaching as doctrines the commandments of men.'” (Matthew‬ ‭15:7-9‬ ‭ESV‬‬ https://www.bible.com/59/mat.15.7-9.esv)

So, what are we saying and not doing? What we do we profess but fail to perform? We claim that God’s grace and love has been poured out upon us while failing to pour it on others. We pray for God’s blessings all while hoarding those very blessings as though they are ours to store up and expend upon ourselves. We profess the sanctity of life while despising and seeking to destroy the lives of those we perceive as enemies.

Let me end with this thought… maybe if we are obedient in the same way Peter was, we too would be amazed at what God does among us.

“And the believers from among the circumcised who had come with Peter were amazed, because the gift of the Holy Spirit was poured out even on the Gentiles.” (Acts‬ ‭10:45‬ ‭ESV‬‬ https://www.bible.com/59/act.10.45.esv)