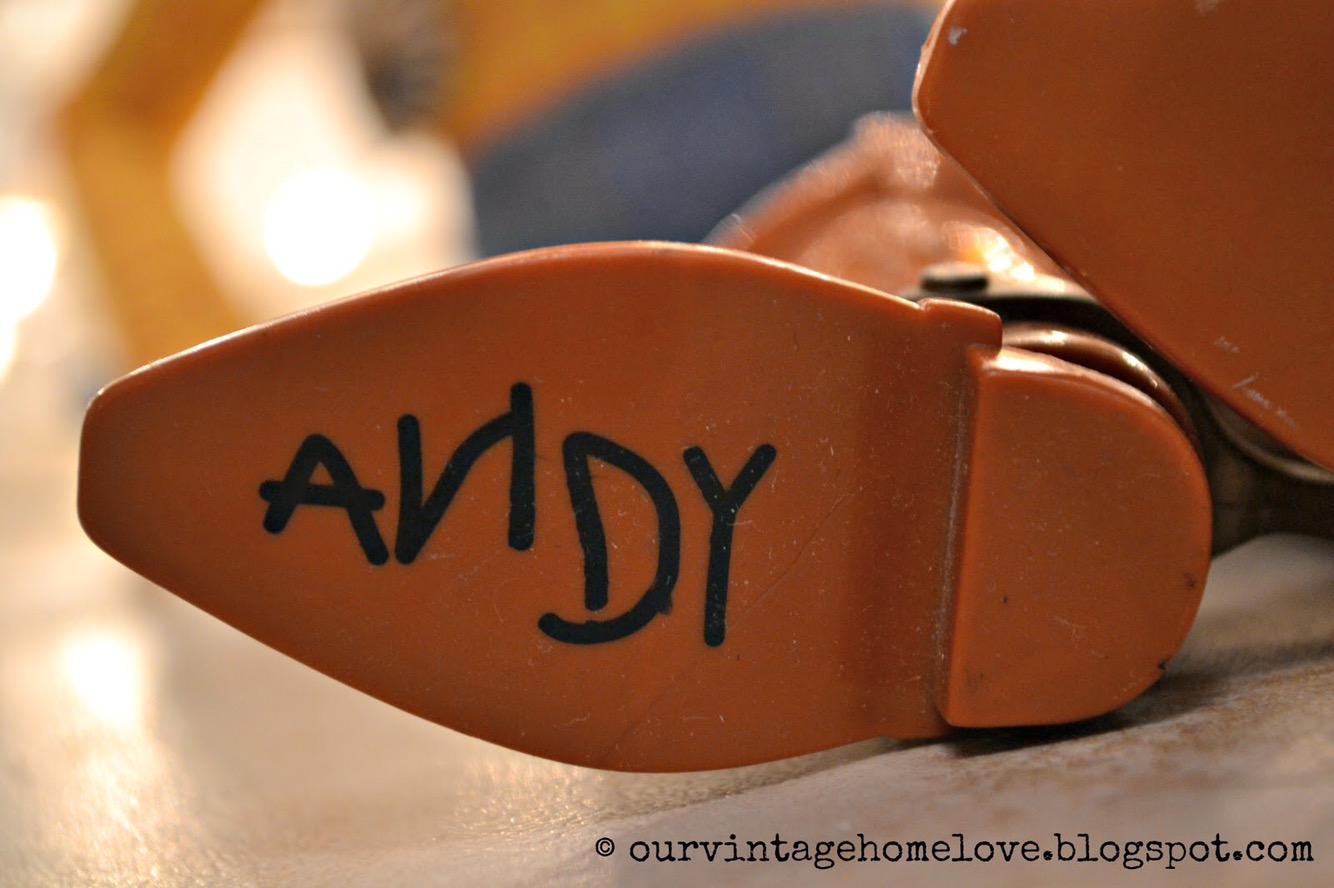 “Very truly I tell you, whoever accepts anyone I send accepts me; and whoever accepts me accepts the one who sent me.” After he had said this, Jesus was troubled in spirit and testified, “Very truly I tell you, one of you is going to betray me.” His disciples stared at one another, at a loss to know which of them he meant. One of them, the disciple whom Jesus loved, was reclining next to him. Simon Peter motioned to this disciple and said, “Ask him which one he means.” Leaning back against Jesus, he asked him, “Lord, who is it?” Jesus answered, “It is the one to whom I will give this piece of bread when I have dipped it in the dish.” Then, dipping the piece of bread, he gave it to Judas, the son of Simon Iscariot. As soon as Judas took the bread, Satan entered into him. So Jesus told him, “What you are about to do, do quickly.” But no one at the meal understood why Jesus said this to him. Since Judas had charge of the money, some thought Jesus was telling him to buy what was needed for the festival, or to give something to the poor. As soon as Judas had taken the bread, he went out. And it was night.” (‭‭John‬ ‭13:20-30‬ ‭NIV‬‬)

Last week we took a look at the importance of faithfully and obediently representing Christ. In fact, we saw how it is the premiere purpose of our faith. We were saved for the very purpose of reflecting God’s glory as He restores His image in us. Since the image of God was ruined by sin, God’s premiere purpose has been to restore that image in His people. To demonstrate to a dark world what it means, in a very tangible way, to walk daily with God in the light of His love and grace. Jesus reflects this purpose in His words, “whoever accepts anyone I send accepts me; and whoever accepts me accepts the one who sent me.”

But, today I want us to notice what happens when we fail to fulfill God’s purpose in our lives. Notice how John draws attention to the contrast between the one Jesus sends and the one who strikes out on his own. John says, “Jesus was deeply troubled in his spirit” and then he gives us another “truly, truly” statement. “I tell you the truth, one of you is going to betray me!” God’s purpose for our lives is that we should reflect His glory through obedient service. But, some of us ignore His authority and pursue our own glory. While he speaks specifically of Judas, there are certainly others who have followed in Judas’ footsteps. In fact, anyone who denies the deity and authority of Jesus is guilty of betraying Jesus.

Stop and think about that for a moment. While we, as disciples of Jesus, certainly abhor the idea of betrayal, especially the betrayal of Christ, even those who are NOT disciples of Christ tend to abhor the idea of betrayal, even the betrayal of Christ. He didn’t deserve to die such a horrible death. But, what if Jesus is truly divine? If he is, then our rejection of his authority is no different than Judas betrayal. If we reject him and he is truly sent by God, then our rejection of Jesus and his purpose is to cast our lot with Judas and those who crucified Christ.

Now here’s another interesting problem, none of the disciples recognized Judas’ heart of betrayal until afterwards. While they clearly heard and understood Jesus’ statements that someone at the table would betray him, they had no idea who. In other words, Judas’ actions and words weren’t readily recognizable as destructive and evil by the other disciples. There’s a wolf among the sheep, and none of them, except Jesus, even knew it. How is that possible? How could they have missed it?

Unfortunately, we often don’t recognize the danger of false teaching or heresy until it’s too late. The truth is often uncomfortable and difficult to accept.

We tend to embrace ideas and teachings that satisfy our needs and desires. Truth becomes less important than perceived needs or desires. Who cares if it’s true as long as it gives us what we want. When we take that stance, heresy and error can easily begin to creep into our beliefs and teachings. We begin to believe what fulfills our desires and not what reflects reality. This is seen in many modern perversions of Christianity, especially in the “health and wealth” gospel. We embrace teachings that promise to give us what we want, but not what God wants. It is this very idea that seems to drive Judas to make the decision to betray Jesus, to get the results he desires and not the results God desires.

Unfortunately, it is this very idea that some think has plagued the church from her inception. Some think the church believes and teaches things that aren’t true and are inconsistent with Jesus’ true teachings so she can maintain power, authority and control over people’s lives. Sadly, some churches and teachers have taken Judas’ lead and have embraced false and heretical teachings to advance their own position or power.

However, the very core teachings of Christ, including those we’ve considered in this chapter of John’s gospel, are in direct contrast to that very idea. It is NOT controlling or powerful to put a towel around your waist and to serve your brother’s humble needs by washing his feet. In fact, the central story of the Christian Gospel is not one of obvious power, but of apparent humiliating defeat… the crucifixion. So, heresy and false teaching are exposed in the light of the crucifixion. As Paul says, “And so it was with me, brothers and sisters. When I came to you, I did not come with eloquence or human wisdom as I proclaimed to you the testimony about God. For I resolved to know nothing while I was with you except Jesus Christ and him crucified. I came to you in weakness with great fear and trembling. My message and my preaching were not with wise and persuasive words, but with a demonstration of the Spirit’s power, so that your faith might not rest on human wisdom, but on God’s power.” (1 Corinthians‬ ‭2:1-5‬ ‭NIV‬‬)

When we reject the truth and power of the biblical Gospel for a false, self-centered version then we end up with a shallow, hollow and powerless substitute. If a substitute were effective, Christ would not have needed to die. If we could be saved by our own goodness, the cross would be unnecessary. If salvation were possible through morality, the gospel would be focused on us and not Christ.