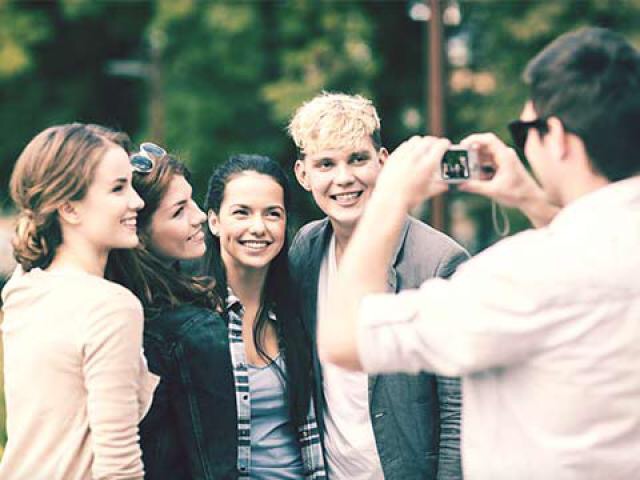 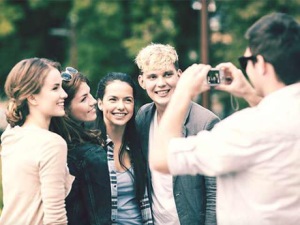 Several weeks ago, we talked about the purpose of Lazarus’ illness and how Jesus pointedly stated that his illness was not “unto” death even though the text explicitly tells us that Lazarus died. We determined that either we misunderstand what that phrase “not unto death” means or Jesus had no clue what was going to happen. The simplest and most obvious answer is that “unto” is referencing the purpose or focus of the incident. The purpose or focus of his death was for the glory of God. I’m reminding you of this because today’s text tells us that some people were coming specifically to see Lazarus, the miracle man, and not Jesus the giver of life. Out of this we need to learn two lessons, one from the crowd and one from Lazarus.

First, at least some of the crowd who came to see the miracle of Lazarus’ resurrection were more enamored with the recipient and the results than with the “resurrection and the life.” They were standing in the very presence of God but only had eyes for Lazarus. It is like standing at the edge of the Grand Canyon and seeing only an immense hole in the ground or standing in Yosemite valley looking at El Capitan or Half Dome and seeing only huge rocks. Kinda misses the point…

“The heavens proclaim the glory of God. The skies display his craftsmanship. Day after day they continue to speak; night after night they make him known. They speak without a sound or word; their voice is never heard. Yet their message has gone throughout the earth, and their words to all the world.” (Psalms‬ ‭19:1-4a‬ ‭NLT‬‬)

“I can never escape from your Spirit! I can never get away from your presence! If I go up to heaven, you are there; if I go down to the grave, you are there. If I ride the wings of the morning, if I dwell by the farthest oceans, even there your hand will guide me, and your strength will support me. I could ask the darkness to hide me and the light around me to become night— but even in darkness I cannot hide from you. To you the night shines as bright as day. Darkness and light are the same to you.” (Psalms‬ ‭139:7-12‬ ‭NLT‬‬)

How often we miss the very presence of God because we are focused on the wrong thing. The people came to see the miracle of Lazarus’ resurrection, and most of them overlooked the fact that God was standing there. Do you overlook the overwhelming evidence of the power and presence of God? Are you so enamored with enjoying life that you miss the source of life?

Next, notice the reaction of the Pharisees to Lazarus and his position in this story. Every indication is that Lazarus recognized his purpose in this story and is pointing people towards Jesus. While the crowd may be enamored with Lazarus, he appears to be laser focused on the real purpose of this miracle, the Glory of God in and through Jesus. Because of this, he is now a threat to the Pharisees and they begin planning his death. John specifically notes that many believe because of Lazarus and his evidence of Jesus’ authority and power. In fact, the crowd’s reaction to Jesus appears to be directly linked to their understanding and recognition of Lazarus’ miraculous resurrection. The Pharisees acknowledge that all of their efforts at stemming the tide of Jesus’ popularity have, so far, failed and drastic measures are now necessary. In addition to plotting Jesus’ death, Lazarus death has now been added to their evil scheme.

Often, we think that if we are obedient and faithful to God then our lives will be nice, quiet and easy. That is entirely false and simply a lie the devil whispers in our ear. Lazarus has become a source of God’s glory and, in the process, becomes a threat to the religious establishment and gets a target painted on his back. If we are faithful and obedient to God and pursue His glory through our lives then we can expect troubles.

“God blesses those who are persecuted for doing right, for the Kingdom of Heaven is theirs. God blesses you when people mock you and persecute you and lie about you and say all sorts of evil things against you because you are my followers. Be happy about it! Be very glad! For a great reward awaits you in heaven. And remember, the ancient prophets were persecuted in the same way.” (Matthew‬ ‭5:10-12‬ ‭NLT‬‬)

“I have told you all this so that you may have peace in me. Here on earth you will have many trials and sorrows. But take heart, because I have overcome the world.”” (John‬ ‭16:33‬ ‭NLT‬‬)

“And have you forgotten the encouraging words God spoke to you as his children? He said, “My child, don’t make light of the Lord’s discipline, and don’t give up when he corrects you. For the Lord disciplines those he loves, and he punishes each one he accepts as his child.” As you endure this divine discipline, remember that God is treating you as his own children. Who ever heard of a child who is never disciplined by its father? …For our earthly fathers disciplined us for a few years, doing the best they knew how. But God’s discipline is always good for us, so that we might share in his holiness.” (Hebrews‬ ‭12:5-7, 10‬ ‭NLT‬‬)

Because of his commitment to Jesus, Lazarus is now facing a death threat and because of his commitment, “many of the Jews were going away and believing in Jesus.” So, which outcome would you be more focused on? We tend to focus more on the first than the second. We hear the sneers, sarcasm, or the outright insults of our peers at school, or we fear facing the wrath of a secular teacher or professor at school and we keep our faith private and our mouths shut or, God forbid, we outright deny even being a follower of Jesus. Did I just hear a rooster?

Lazarus can fear for his life and tuck his tail, grow silent and save his life, or he can face down the Pharisees, stay faithful and risk violent and painful death. How would you respond to the Pharisees’ threats? Before you answer that, let me pose a scenario. Lazarus is being threatened with death but, of all men on earth, he is the most qualified to make a fully informed decision based on facts and not emotions. He has already faced death but, more importantly, he is experienced with the fulfillment of the promised resurrection. So, if anyone is capable of facing the fear of death head on it is Lazarus.

I believe John intentionally uses this situation as a means of encouraging his readers who might be facing similar circumstances. Lazarus can face the threat of death from the Pharisees because of his absolute confidence in the reality of the resurrection. John intends that Lazarus’ response would infuse us with confidence. We can face whatever threats our culture might throw at us because we place our trust in the “resurrection and the life.” Don’t be so enamored with living life that you miss the source of it…